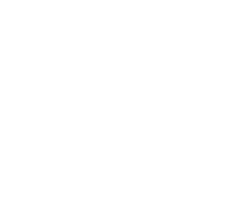 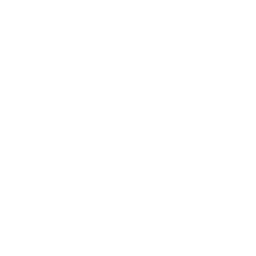 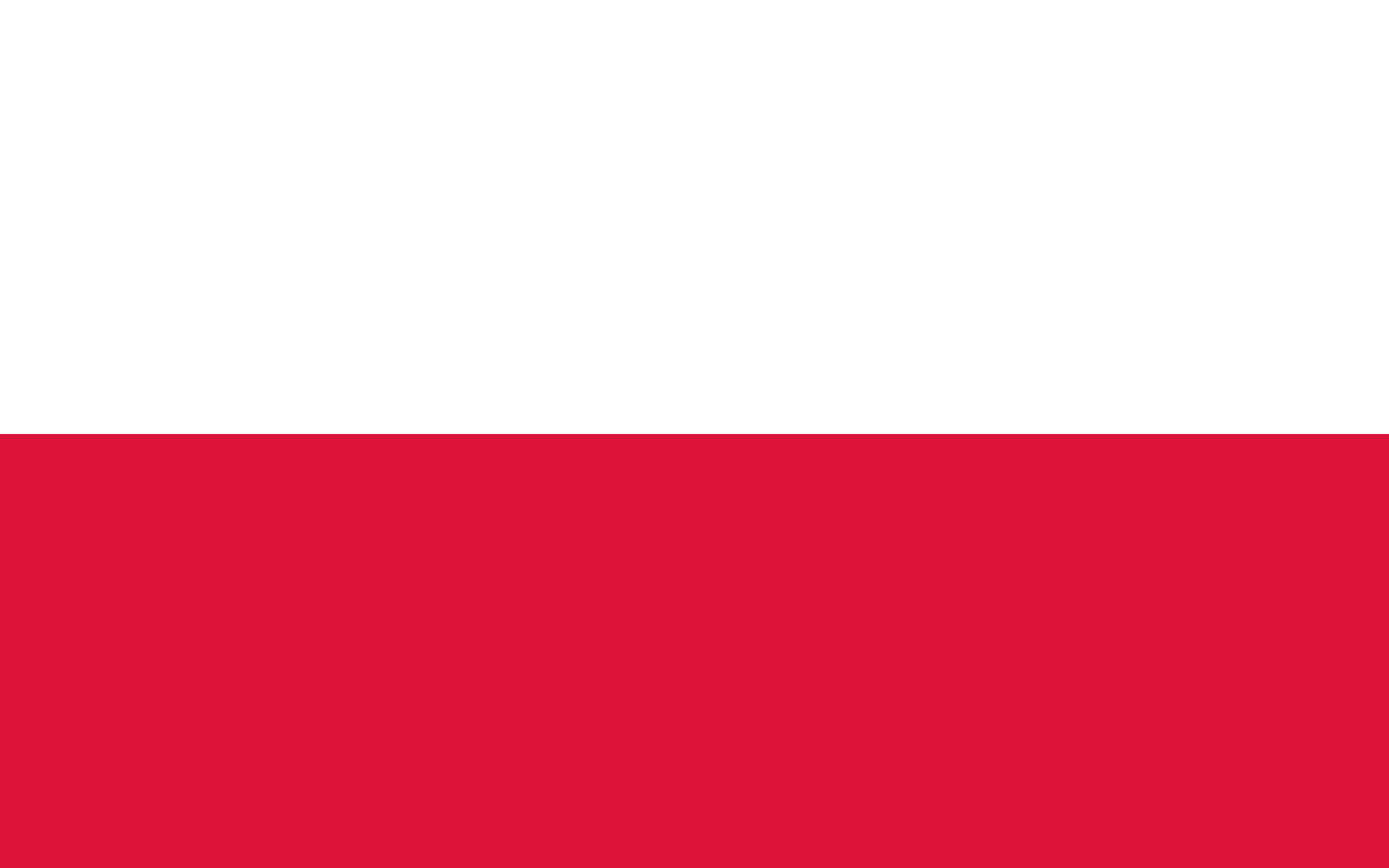 Hairline microblading Chicago is a cosmetic procedure that involves creating strokes on the hairline mimicking real hair strands. As a result, it creates a realistic, natural-looking hairline that adds volume.

This excellent hair loss treatment Chicago is meant for both men and women who want to improve the appearance of their hair and cover areas that are affected by hair loss. Also, it is ideal for people who are not feeling their hairline and the way it frames their face and those who wish to have fuller-looking hair. It is also great for covering alopecia and scars.

Hairline tattoo Chicago is intended for creating the illusion of thicker-looking hair. Since the technique has a precise nature, it creates an incredibly defined hairline. It develops a natural look for those who received it from a skilled hair micropigmentation Chicago technician. This hair loss treatment is also a more cost-effective option than other procedures addressing hair loss.

How to Prepare for Hairline Microblading

Among the advantages of this treatment is that it does not require a lot of things on your end. You only need to sit still during the procedure, which could last for one to two hours depending on the area covered. Before treatment, our technician will numb the area to avoid discomfort.

What to Expect During Hairline Microblading

After the first application, you should avoid swimming, direct sunlight, skincare products, picking, and makeup around the area as aftercare for at least ten days. We highly recommend that our clients avoid washing their hair for a week after treatment to ensure color retention and proper healing. After a week, no additional care is needed.

Aside from that, it is best to avoid activities that will make you sweat, just like intense exercises for five to 10 days after the procedure. Afterward, it’s no longer necessary for you to follow an aftercare routine.